The Four Afanasjews – One of our favourite acts of all time.

The Four Afanasjews passing act featured on the famous KHZ bootleg VHS cassette tapes which did the rounds in the 90s. When I got to see the act the tape was already well worn out but despite the poor quality video I was hooked.

I was fascinated by their prop. I loved the way it moved almost magically (you couldn’t see the wires that hoist their Vee up and down or the engine that powered it to turn so it seemed to have a mind of it’s own), I loved the music and the tricks. The tricks.

It was a mixture of a fairground ride and juggling in the best possible way. Danger, skill and unpredictable moments. I remember the first time I saw it start to turn and my mind did a metaphorical somersault.

Guy Heathcote recently reminded me on that at Southampton Juggling Club we would occasionally pass on snake boards and skateboards turing in a circle to recreate the feeling of what it might have felt like to be on it. Now I don’t have to pretend.

They seem to pass at a rate of roughly 9 passes per full cycle, passing at a 45 degree angle.

http://juggling.tv/120 – this was the version I had on VHS and watched unhealthy amount of times.

There are various photos of their Vee with shots of them juggling rings but we’ve not seen any film of this. We suspected they wouldn’t have done the ring passing whilst it was turning but couldn’t be sure. Eventually we found the video above which shows 3 performers juggling 5 rings each.

“Did you know that Sergei Ignatov’s younger brother is a juggler also? The younger Ignatov performs with the Four Afanasjews. In their club passing act, two people pass ten clubs and the young Ignatov juggles six alone.” 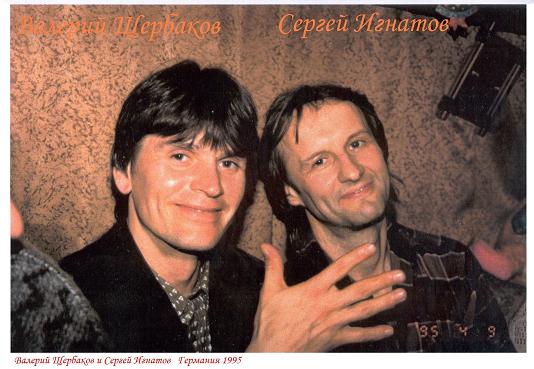 “One of the new artistic acts of 1973 which was handed over by the Artistes College of Moscow to the Russian National Circus , was performed by the juggling Garssewanischwili Trio, which consisted of L.M. Ignatov (brother of Sergei), B.S Besmaterych and Ju.W. Lubsow. A rotating mast construction, which alone filled the circus ring completely, had two arms which could be lowered and lifted hydraulically (singly or both together) and was used for their juggling performance with clubs and hoops, which were tossed from one end to the other, past their middle partner or over his head.

Nothing like that has ever been seen before. All three juggled with 9 clubs as a team during the finale. It is necessary that each partner can confidently juggle with 5 clubs when juggling as a team with 9 or 10 clubs…”